* Please support our independent organization through donation or buying drinks  druing your particiaption.

Stories About Practice is a platform for conversations between artists participating in the 11th Shanghai Biennale. Occurring the week prior to the official biennale opening, this three-day program is a space for sharing thoughts, stories and attitudes surrounding practice, placing artists at the fore. A number of Shanghai-based artists and artworkers will host discussions within their own studio or working spaces, inviting artists from other cities around the world to join in for this moment of pause. 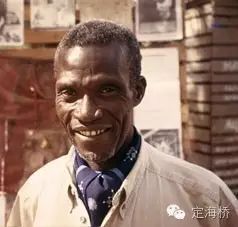 Georges Adéagbo’s works create dense symbolic composition of objects that show how existence can be read through objects that continually unfold their potential. Adéagbo has shown in innumerable exhibitions, most notably Documenta 11, Venice, Lyon, São Paulo, Dakar, Johannesberg biennales, among others. His solo shows have been held in many cities, including New York, Venice, Hamburg, Quimper, Innsbruck, Birmingham, Zürich, Brussels and Leon. (b. 1942, Cotonou)

His work in 11SHB - Adéagbo walks the streets of Shanghai, visits flea markets, and draws in his studio in Cotonou, Benin, to create a site-specific installation with an assembly of objects, magazines, records, and ephemera. This assembly entangles jagged itineraries, puzzles and fantasies of things and, through them, our collective and unrecognised pasts and future possibilities. 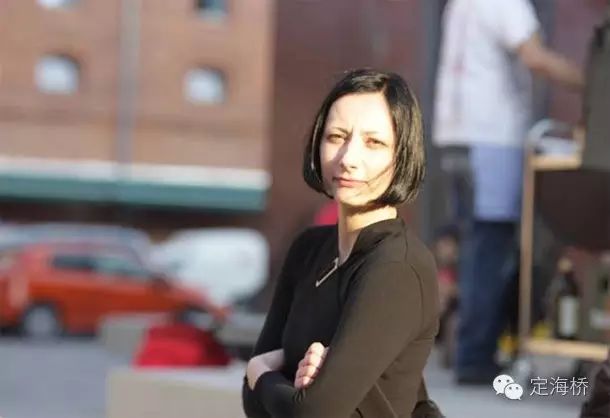 Ivana Franke uses visual phenomena and spatial structures, and orchestrates them to expose disjunctions and unexpected connections within the spatio-temporal matrix that we inhabit. Drawing from neuroscience, mathematics, optics and architecture, she redirects photons, confuses the gaze, hosts ghosts, multiplies spaces, and makes appear what is not there. Her solo and group shows include those in New York, Zagreb, Bolzano, Reykjavík, Rijeka and Venice. She represented Croatia at the 9th Venice Architecture Biennale and the 52nd Venice Biennale. (b. 1973, Zagreb)

Her work in 11SHB - Our brain interprets the flux of impressions we exchange in multidimensional spaces and multifold times into a seemingly ordered space-time; we recognise what we are in as if we were already there. But this is Disorientation Station. Here perceptual points that connect us with our environment lose their transparency, become visible as edges. The speed with which the seen becomes known is altered, and space opens up for the imagined. 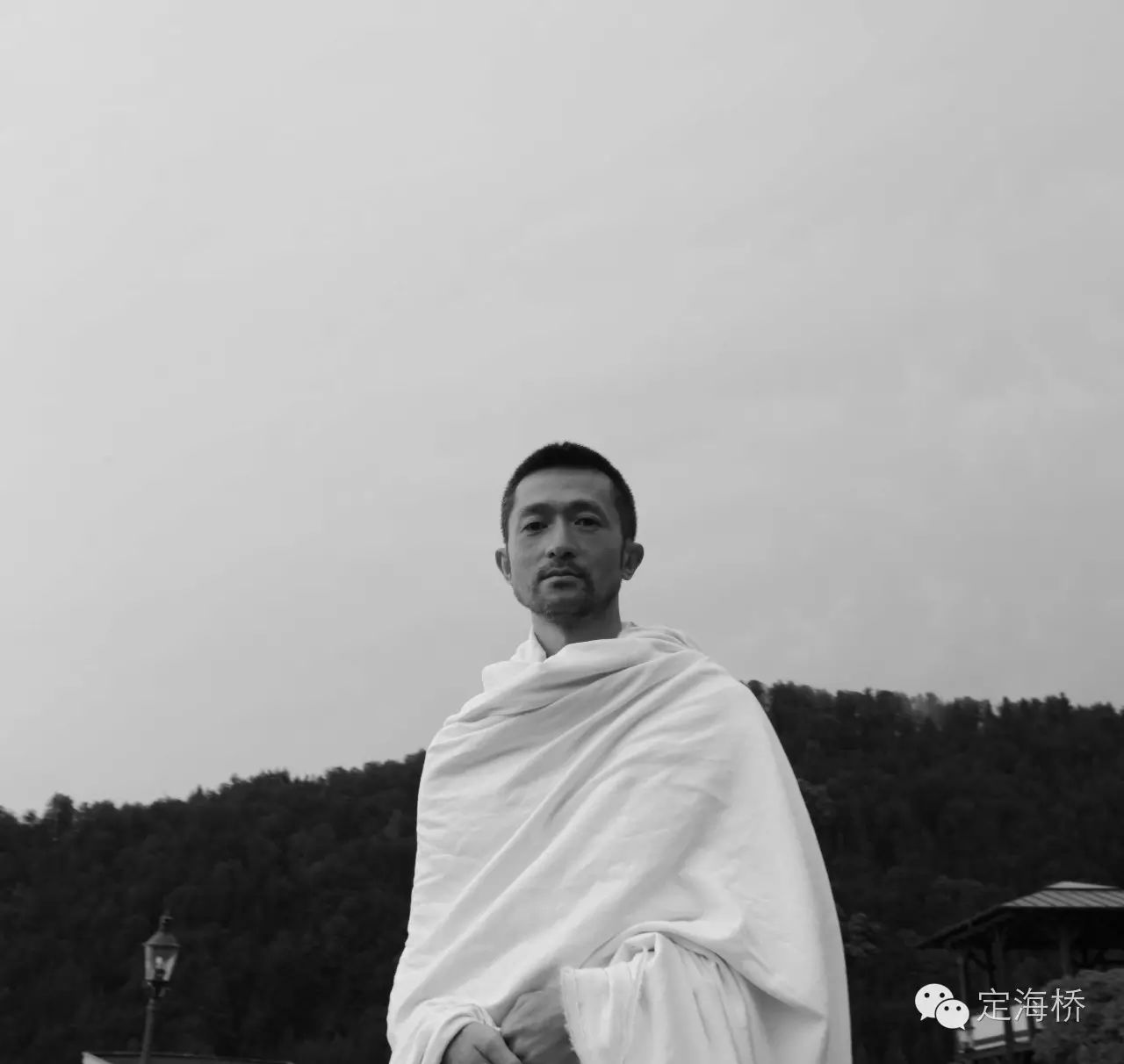 Zheng Bo investigates the past and the present from the perspective of marginalised communities and marginalised plants. He has founded a botanical garden, as well as an online course that he co-produced with scholars in ecology, literature and cultural studies. He has also enquired into the role of plants in the history of the Chinese Communist Party. He received his Ph.D in Visual & Cultural Studies from the University of Rochester, and teaches at the School of Creative Media, City University of Hong Kong. His work has been shown internationally, in many exhibitions. He has spent some time in New Delhi. (b. 1974, Beijing).

His work in 11SHB - A giant interactive megaphone is also a karaoke system with songs recorded with migrant worker communities in Hong Kong and Shanghai, in their native  languages. Sing along.

Dinghaiqiao Mutual Aid Society, located in a historical working-class neighbourhood with a new and vibrant migrant population in Shanghai, is a self-organised group and physical place for learning, proposing, inviting, reflecting, organising and creatively working together. By exploring ways of gathering and producing art/ knowledge, it pursues interaction, assistance, and cooperation with neighbours and comrades under the principle of reciprocity. Its programs include talks, guided tours, publications, locally cooked dinners, knowledge residencies, screenings, and inter-city exchanges. Our website is dinghaiqiao.org.

Get off at Exit 3 of Aiguo Road Station, Metro 12. Walk south along Aiguo Road and then Dinghai Road. There is a dark and narrow lane called Dinghaigang Road between two buthers. Don't hesitate to go in and then you'll find us!